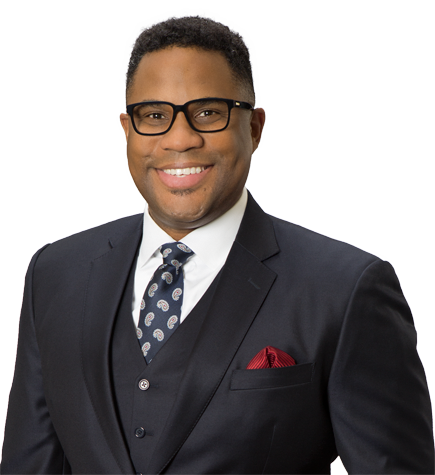 Alex’s advocacy has led to exemplary results for his clients. He was a member of the trial team that exonerated the late Sen. Ted Stevens, playing a key role in pursuing the exculpatory evidence that ultimately led to the senator’s exoneration. The American Lawyer described his team’s work on the case as “one of the best criminal defense performances in memory, resulting in a heightened scrutiny of prosecutors that will affect the Justice Department for years to come.”

Among other high-profile matters, Alex successfully represented the Baltimore Ravens in connection with the independent investigation conducted by former FBI Director Robert Mueller into the National Football League’s handling of the Ray Rice domestic violence incident. As lead counsel, Alex represented a leading global professional services company in an $830 million malpractice lawsuit brought by the city of Houston in connection with the city’s $6.2 billion pension crisis. Alex also successfully represented the former chairman and CEO of Fannie Mae against securities fraud claims in which the plaintiff sought more than $2 billion in damages, and the court awarded his client summary judgment on all counts.

Alex was selected to Lawdragon’s 500 Leading Lawyers in America, and was featured in Law360’s “Minority Powerbrokers” series. He was selected to Savoy Magazine’s list of “Most Influential Black Lawyers.” He has also recently been featured in The Recorder and in Attorney at Law Magazine as Attorney of the Month.

Before moving to California, Alex spent 10 years as a litigation partner at Williams & Connolly in Washington, D.C. During law school, he worked at the Department of Justice in the Office of the Attorney General for Civil Rights, where he received the U.S. Attorney General’s Special Commendation Award for Outstanding Service.