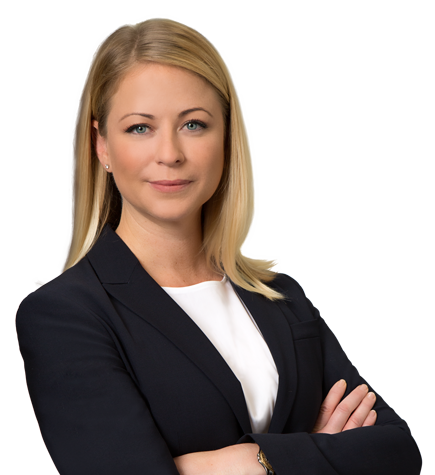 Prior to law school, Alexis was a helicopter pilot and instructor in the United States Marine Corps, first with Marine Light Attack Helicopter Squadron 367 and later with Marine Aviation Weapons and Tactics Squadron One. She was selected as the Marine Aircraft Group 40 (Afghanistan) Aviator of the Year and was presented with the Order of the Daedalians United States Marine Corps’ Exceptional Pilot Award.

In 2020, Alexis was appointed by the Orange County Board of Supervisors to serve as one of nine members of the OC Veterans Advisory Council, which is tasked with advising the board on issues of importance to veterans and serving as a liaison and advocate within the community.