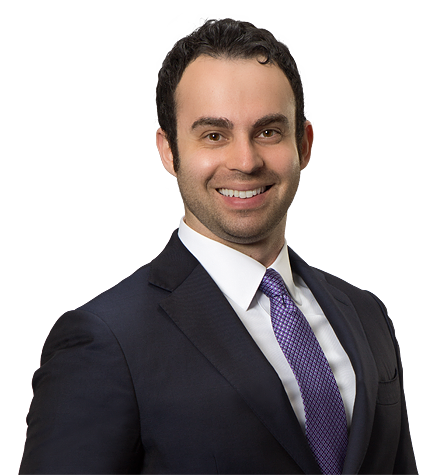 Brian Weissenberg is an associate in the Litigation group who focuses on intellectual property. Before joining Irell & Manella, he clerked for the Hon. Kimberly A. Moore of the U.S. Court of Appeals for the Federal Circuit and for the Hon. Janis L. Sammartino of the U.S. District Court for the Southern District of California.

Brian worked on intellectual property and patent litigation matters as a summer associate at firms including Irell. While earning his J.D. at Stanford Law School, he was senior editor of the Stanford Law Review, co-president of the Stanford Law & Technology Association and vice president of the Stanford Intellectual Property Association, among other activities. He also was a certified law student at the Juelsgaard Intellectual Property & Innovation Clinic and served as an extern for the Hon. Leonard Davis of the U.S. District Court for the Eastern District of Texas. He received Gerald Gunther Class Prizes in IP: Patents and IP: Trademarks, among other honors.