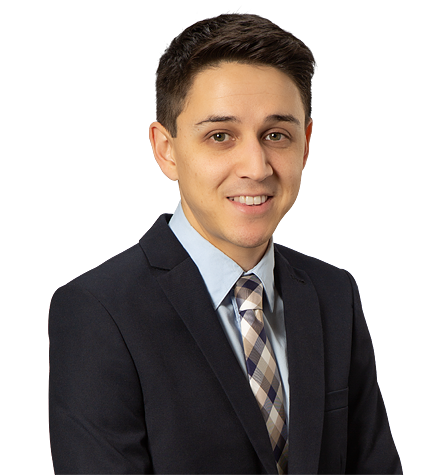 Elliott Lucas is an associate in the Litigation group. While earning his J.D. from UCLA School of Law, he served as submissions editor for the Journal of Law and Technology and was the admissions and academic chair for UCLA OUTLaw. Elliott also served as an extern for the Hon. Beverly Reid-O’Connell of the U.S. District Court for the Central District.

Additionally during law school, Elliott was a legal intern at Universal Television, Universal Brand Development and BBC Studios Productions. Among several honors, he was elected to Order of the Coif and was a Michael T. Masin Scholar.