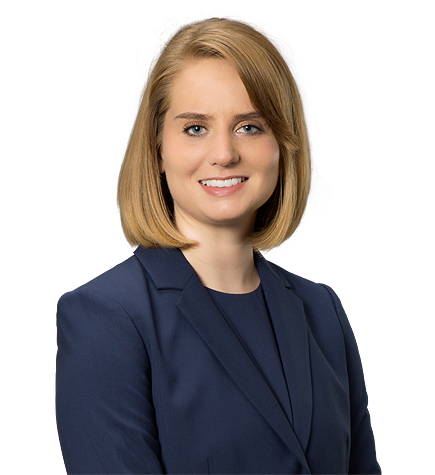 Ingrid Petersen is a litigation associate. Before joining Irell, she clerked for the Hon. Karen Nelson Moore of the U.S. Court of Appeals for the Sixth Circuit and for the Hon. James V. Selna of the U.S. District Court for the Central District of California.