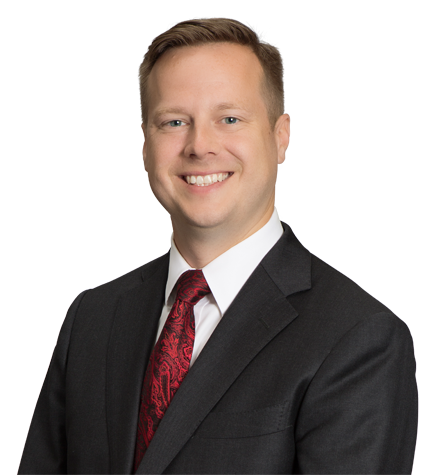 Jonathon Maddern is an associate in the Litigation group. He earned his J.D. from the University of California, Berkeley School of Law, where he served as senior articles editor of the Berkeley Technology Law Journal. While in law school, Jonathon served as a judicial intern for the Hon. Brian E. Hill of Santa Barbara County Superior Court.

Prior to law school, Jonathon served as an imagery intelligence analyst and remotely piloted aircraft sensor operator in the U.S. Air Force. He was selected as the 432nd Wing Henry “Red” Erwin Enlisted Aviator of the Year and earned the John L. Levitow Award while attending Airman Leadership School.