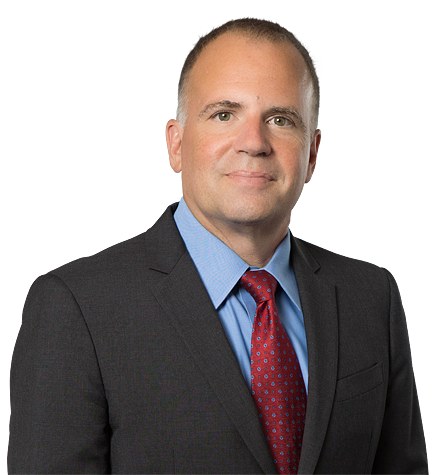 Michael Strub’s practice focuses on commercial litigation, with an emphasis on bankruptcy litigation and intellectual property litigation, including issues relating to patents and trade secrets.

Mike has extensive experience handling commercial and entertainment litigation matters in both state and federal court in a variety of jurisdictions — from the Superior Court in Guam to the Court of Trade in New York and the U.S. Supreme Court. He is also well-versed in the area of privilege and work product.

Additionally, Mike maintains an active pro bono practice. Together with Public Counsel, he and other Irell & Manella LLP lawyers filed a first-of-its-kind class action lawsuit against Compton Unified School District on behalf of students who are the victims of trauma, which seeks to require the district to provide these students with a meaningful education by implementing trauma-informed practices. In 2012, Mike received the “Pro Bono of the Year Award” from Public Counsel’s Appellate Law Program for his representation of plaintiff and appellant Janice Zhang in connection with a housing discrimination case in the Second District Court of Appeal. Working with other Irell lawyers and Kids in Need of Defense, Mike also obtained lawful permanent residency for a young Chinese girl who was a victim of child trafficking.

Mike has written several articles on financial and bankruptcy issues. His article “Competition, Bargaining, and Exclusivity Under the New Value Rule Applying the Single-Asset Paradigm of Bonner Mall,” 111 Banking L. J. 228 (March 1994), was cited with approval by a number of courts, including the Supreme Court of the United States in Bank of America National Trust & Savings Association v. 203 North LaSalle Street Partnership (In re LaSalle Street Partnership), 526 U.S. 434 (1999) and the Second Circuit in In re Coltex Loop Central Three Partners, L.P., 138 F.3d 39 (1998). His publications also include: