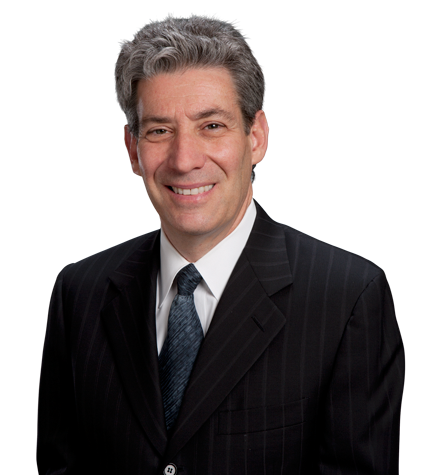 Mitchell Cohen is a member of the firm’s Transactions practice group. His practice focuses primarily on debt finance transactions as well as mergers and acquisitions, securities offerings and general corporate representation. In particular, Mitchell has extensive experience in a wide range of secured and unsecured debt financings in the middle market, including senior, mezzanine, second lien and subordinated debt, convertible debt and other forms of private credit and junior capital finance. He represents borrowers and guarantors, as well as banks and other institutional lenders and investment fund lenders, in all types of debt finance transactions as well as restructurings.

Mitchell also advises both acquirors and sellers in various negotiated acquisition and divestiture transactions involving equity and assets. Additionally, he has substantial experience in various media and entertainment transactions, including financing the development and production of films and the sale of film libraries and other entertainment assets.

Mitchell served as outside corporate counsel to several U.S. subsidiaries of international corporate groups. In addition, he practiced in Tokyo, Japan, primarily advising Japanese clients regarding their U.S.-based investments and transacting business in the United States. Before becoming a lawyer, Mitchell worked as a tax consultant in the international tax group of Touche Ross & Co. in New York City.

Mitchell has been recognized as a leading corporate and mergers and acquisitions lawyer in Chambers USA.

The Fletcher School of Law and Diplomacy, Tufts University (M.A.L.D., 1983)

Occidental College (A.B., Diplomacy and World Affairs, with an emphasis in Economics, 1980)