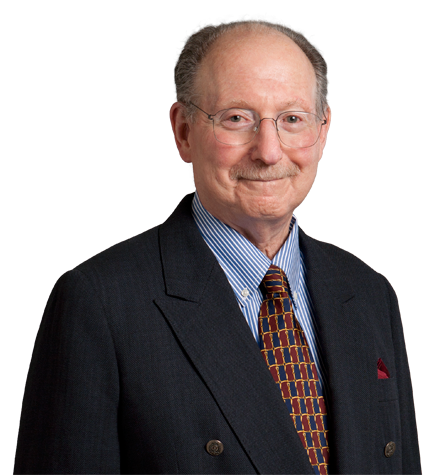 Richard H. Borow, a former senior partner and general counsel of the firm, founded Irell & Manella LLP's Litigation group and chaired it for 35 years. He retired at the end of 2005. For over 50 years, he specialized in the defense of complex civil litigation, and in alternate dispute resolution. He formerly served as an arbitrator and mediator in complex civil disputes.

Until his retirement, Richard was listed in every edition of the Best Lawyers in America and was also named to the Southern California Super Lawyers list (ADR).

Columbia University School of Law (LL.B., 1959), highest honors; Member of the board of editors of the Columbia Law Review