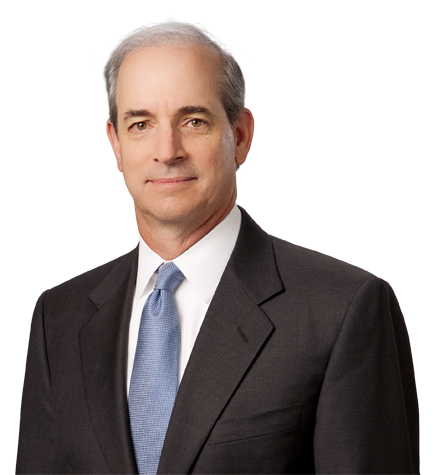 Named to The Hollywood Reporter's Power Lawyers list every year since its inception, Steve has also been recognized as one of the country's foremost entertainment litigators by publications including Variety, The Legal 500, Los Angeles Business Journal and the Daily Journal, among others. In its 2019 edition of Chambers USA, Chambers & Partners once again ranked him in the top tier (Band 1) of media and entertainment litigators, citing a client who noted, “He's fantastic. There isn't a single case that I wouldn't trust Steve to handle and give me the best representation on.”

Chambers previously reported praise for Steve, commending his work as a “first-rate lawyer, particularly with regard to entertainment litigation.” One peer described him as an “excellent lawyer; I love to have him on my side and hate to be against him” and another lauded his “’excellent’ trial skills, in particular his ‘connection with the jury,’” and highlighted his ability to be “aggressive without being unpleasant,” noting that “he is very professional, very smart and willing to think independently and creatively.”

Steve has extensive trial experience in federal and state courts, arbitrations, administrative proceedings and investigations by regulatory agencies. His recent high-profile engagements include:

Other representative matters include: