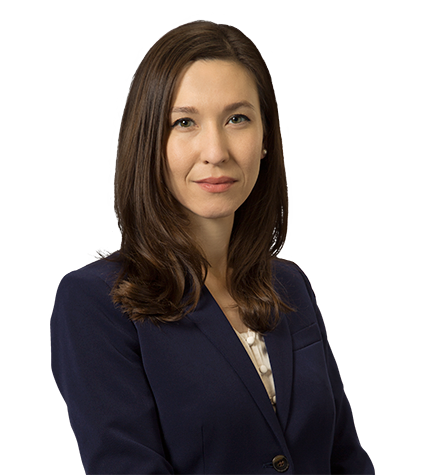 Dion Toledo is an associate in the Litigation group. She served as a judicial extern for Justice Richard M. Aronson of Division Three of the California Court of Appeal for the Fourth District.

Dion earned her B.A. in History with minors in Economics and English from Oberlin College, where she received the Mardie B. Wheatley Blanchard Scholarship Award.