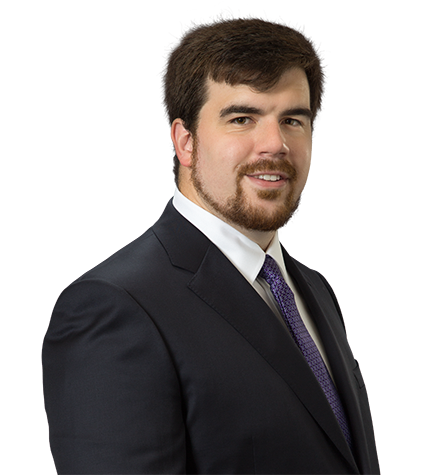 Josh Woods is an associate in the Litigation group. He served as a clerk for Hon. Kevin Newsom of the U.S. Court of Appeals for the Eleventh Circuit. Josh earned his J.D. from Yale Law School, where he was lead submissions editor for the Yale Journal of Law & Technology, president of the J. Reuben Clark Society, and vice president of academic affairs of the Federalist Society. During law school, he spent a summer as a clerk for the Institute for Justice.

Josh is conversant in Russian with some language skill in German as well.