Christopher A. Vanderlaan, In Memoriam 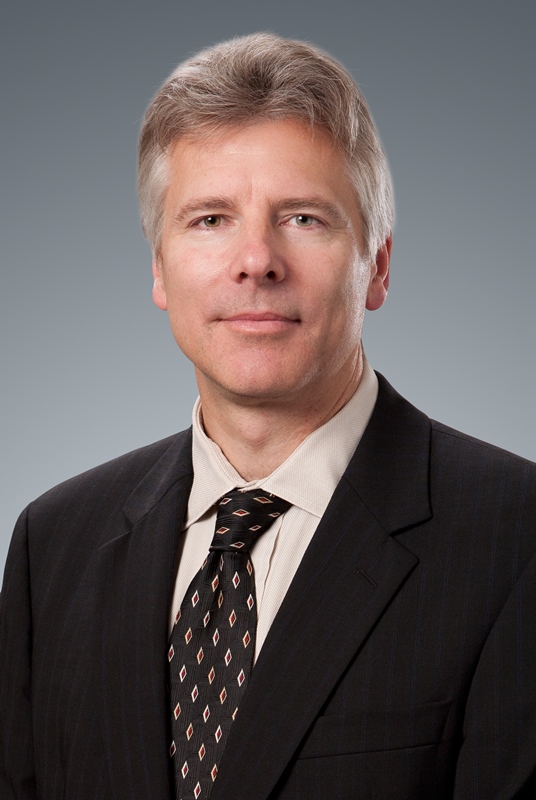 Irell & Manella LLP mourns the passing of its partner, Christopher A. Vanderlaan, who died on May 13 in Thousand Oaks due to complications from cancer.

"Chris will be remembered for his kindness and generosity of spirit, as well as his steadfast dedication to his family, his clients and the firm. Forever the optimist, Chris saw the good in people and made the best of every situation. We will miss him greatly," said Andrei Iancu, the managing partner of Irell & Manella.

Chris joined Irell as a partner in 2001. His practice focused on intellectual property, including patent litigation, strategic planning, licensing and patent prosecution. With an electrical engineering background, Chris' expertise included a wide range of technologies. He was registered with the U.S. Patent and Trademark Office, and he represented inventors applying for patents, as well as patent owners and challengers in post-grant proceedings. In litigation, Chris represented clients primarily in large, complex patent cases and in challenging technical fields. He has litigated in courts throughout the country as well as before the International Trade Commission.

Most recently, Chris was on the Irell team that secured three summary judgments of non-infringement in favor of our client B/E Aerospace in a patent lawsuit brought by MAG Aerospace Industries. Other notable cases include representing TiVo in an ITC proceeding brought by Microsoft, defending Skechers against infringement allegations brought by Cobra International, and representing MIT in a pair of lawsuits involving its portfolio of fundamental patents in digital television technologies developed in the early nineties.

Chris was 50 years old. He is survived by his beloved wife Kathryn and his three young children, Jonathan, Ari and Gabrielle, who live in Westlake Village.

“Chris was a brilliant lawyer, dedicated friend and incredible human being who will be greatly missed but not forgotten," said Irell partner Morgan Chu. "He has left an indelible mark upon our firm and upon all who were blessed to know him. We will miss our friend and partner.”