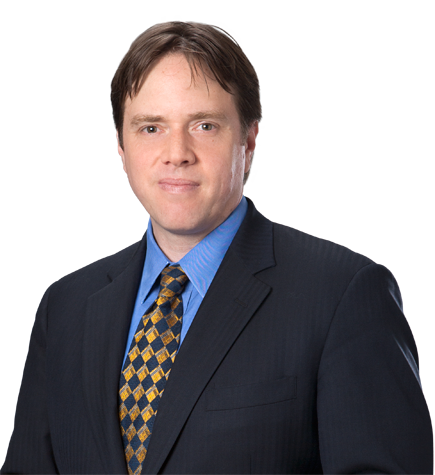 Iian Jablon is a seasoned trial attorney who represents individuals and businesses in a broad array of complex business disputes in federal and state courts, arbitrations and administrative proceedings. In addition to being a trusted advisor to law firms and professionals in numerous fields, he has extensive trial experience, including first-chairing high-stakes cases.

Iian is focused on finding practical solutions tailored to his clients’ business goals. In addition to his litigation practice, Iian has served as the firm’s general counsel since 2010, which gives him unique insights into the complex, multi-faceted issues that his clients confront. This perspective enables him to be highly responsive to his clients’ needs and act as a crucial confidential resource on a range of legal matters as they arise.