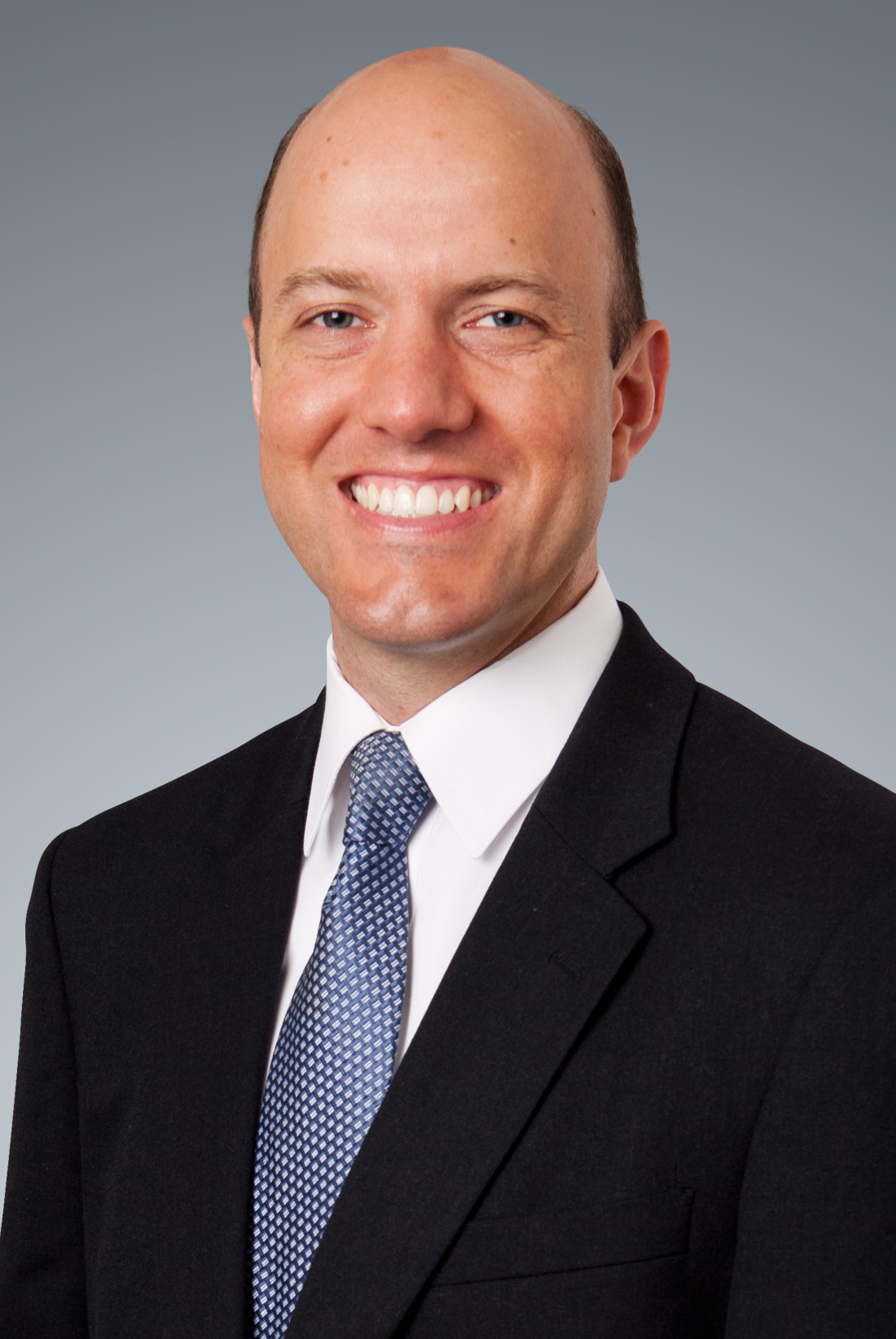 Irell & Manella LLP has elected David McPhie to partner.  McPhie, who is resident in the firm’s Newport Beach office, specializes in counseling and litigation in complex intellectual property matters.

McPhie has represented a diverse array of clients in intellectual property litigation at both the trial and appellate stage, and he has counseled clients in patent, trademark and copyright matters.  He was part of the successful trial team in Ultratech Stepper v. ASML, which the Los Angeles and San Francisco Daily Journals recognized as one of the top 10 defense verdicts of 2005.  More recently, McPhie represented Novellus Systems, Inc. in a trial victory in Santa Clara County Superior Court where the jury returned a unanimous defense verdict rejecting the plaintiff's claim for approximately $200 million in damages.  He has also prosecuted multiple successful reexamination proceedings before the United States Patent & Trademark Office.  Recognized in the legal community for his work, McPhie has been named a “Rising Star” in intellectual property litigation by Super Lawyers magazine.