Irell & Manella's defense jury verdict in Linear Technology Corp. v. Novellus Systems Inc. was selected as one of the Top Defense Verdicts of 2010 by the Daily Journal.

The trial concluded in February 2010 after a 12-person jury in the Santa Clara County Superior Court returned a unanimous verdict in favor of Irell's client, defendant Novellus Systems, Inc., on all of the plaintiff's causes of action – including breach of contract, and lack of good faith and fair dealing.  The trial lasted just over 4 weeks.  Linear sought roughly $200 million in damages and came away from the trial with nothing.

This is the second Top Defense Verdict recognition for Morgan Chu and Jon Kagan. The Daily Journal named their defense jury verdict in the federal court case Ultratech Stepper, Inc. v. ASM Lithography, Inc. one of the Top Defense Verdicts of 2005. 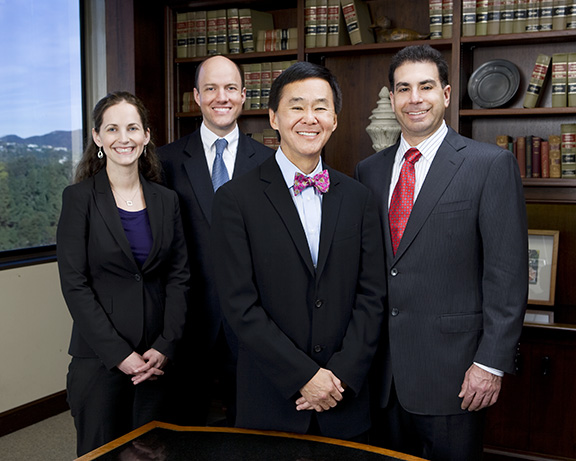