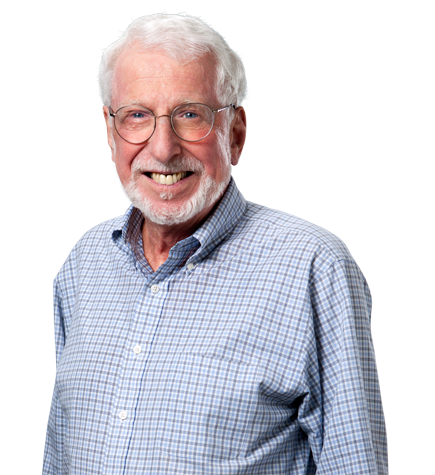 Joel Rabinovitz joined Irell & Manella LLP in 1981. Prior to joining the firm, Joel was a professor at UCLA School of Law, and deputy international tax counsel at the U.S. Department of Treasury.

Joel has represented numerous foreign investors in connection with their transactions in the United States and both growing technology companies and major U.S. multinationals in connection with their international tax planning. He has lectured and written widely on international tax topics and teaches a course in U.S. Taxation of International Business Transactions at UCLA School of Law. He has been a member of the Council of the International Fiscal Association United States Branch since 1993. He lectured in 1995 in Ankara at the Tax Treaties Course sponsored by the Organization for Economic Cooperation and Development, and in 1998 at an IRS Training Program for International Examiners.

Joel has also practiced, lectured, and written extensively in the area of partnership taxation. He periodically teaches a course in Taxation of Pass-Through Entities at UCLA School of Law.