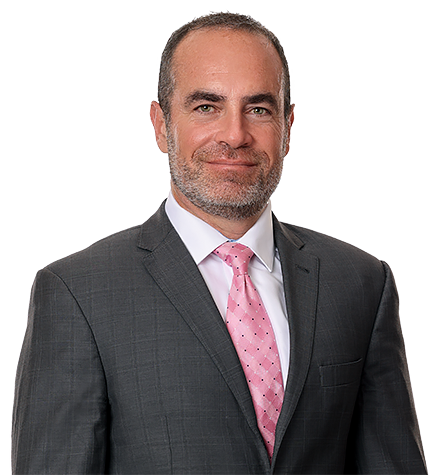 Michael Rosen is an intellectual property litigator with a focus on patent law and cross-border disputes. He represents high-tech clients, universities, venture capital firms and startups, including those based in Israel.

Michael has extensive experience with technologies including computer hardware and software, consumer devices, telecom, biotechnology and medical devices. His patent trial work includes many cases in district courts in Delaware, Texas and California.

Michael is an adjunct fellow at the American Enterprise Institute in Washington, D.C. He has testified on legislative patent reform before the U.S. Senate Judiciary Committee. He regularly speaks on IP law panels at the University of San Diego, Federal Bar Association, American Intellectual Property Law Association, California and Minnesota Associations of Corporate Counsel, American Enterprise Institute, Intellectual Property Resources (Tel Aviv), Haifa-Boston Tech Webinar, and others. Michael is also a frequent columnist and has been published in a wide array of media outlets. He previously served as an adjunct professor of law at the University of San Diego School of Law.

Michael was named to the IAM Patent 1000 as a recommended expert in Israel by Intellectual Asset Management. Other accolades include being recognized as one of the “Top 30 Young Attorneys in San Diego” by the San Diego Daily Transcript and among San Diego’s “40 Under 40” by San Diego Magazine.

Prior to joining Irell, Michael practiced at firms in Tel Aviv, Israel and San Diego, California.