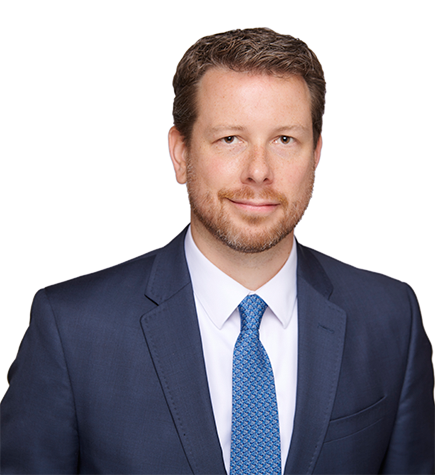 Philip Warrick’s practice is focused on intellectual property, including patent litigation, appellate and policy matters. Prior to joining Irell & Manella LLP, he practiced IP law for 15 years, including experience spanning private practice and all three branches of government. He most recently worked as an associate solicitor for the U.S. Patent and Trademark Office, which also included serving as the USPTO’s IP counsel detailee to U.S. Senator Chris Coons.

At the USPTO, Philip advised the agency on intellectual property and administrative law. He also represented the agency and director in federal court, which included arguing more than a dozen appeals before the U.S. Court of Appeals for the Federal Circuit.

As an IP counsel detailee, Philip spearheaded legislative efforts and provided policy counsel to Senator Coons and the U.S. Senate Judiciary Committee on all aspects of intellectual property.