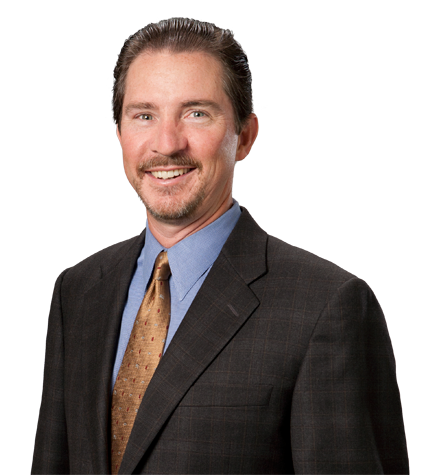 His clients have included a large, publicly traded pharmaceutical company involved in shareholder litigation following a settlement with the U.S. government involving alleged violations of the Federal Food, Drug and Cosmetics Act; officers and directors of various issuers involved in Foreign Corrupt Practices Act litigation and investigations; and a publicly traded energy company in litigation concerning mergers and acquisitions transactions.

Other noteworthy cases in which Dan has been involved include the Securities and Exchange Commission’s lawsuit against the former chief executive officer of Countrywide Financial, which received extensive national media coverage, as well as numerous investor lawsuits arising from the financial collapse. He also represented the public company with the largest financial restatement resulting from alleged options backdating in securities litigation arising from the restatement.

Dan also has extensive experience representing clients—both issuers and individuals—in internal corporate investigations. He represented a former official with the retirement system of the City of San Diego in an alleged public corruption case that was dismissed in his client’s favor on a pretrial motion. Dan also successfully represented an Internet “incubator” in a lawsuit involving a $1 billion private company investment.

Further, Dan is a recognized expert on loss causation, having filed an amicus brief with the U.S. Supreme Court in In re Dura Pharmaceuticals, (the lead decision on this issue), and having published on the topic. He prosecuted one of the first successful Daubert motions to exclude damages testimony from a plaintiffs’ expert witness in a securities fraud class action lawsuit.