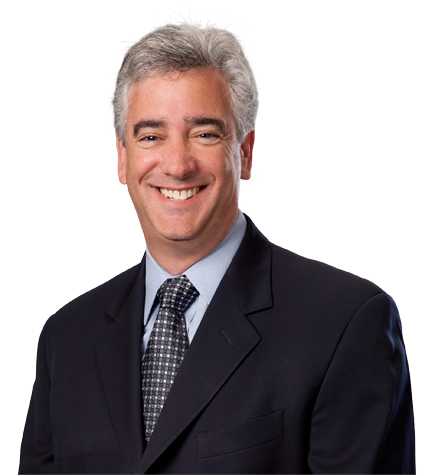 Richard Birnholz has extensive experience in complex litigation in federal and state courts, concentrating on high-stakes patent litigation in courts throughout the country. He has tried cases in the United States district courts and before the U.S. International Trade Commission (ITC) and has successfully argued appeals before the U.S. Court of Appeals for the Federal Circuit. Richard was selected by Los Angeles Magazine for inclusion in the Southern California Rising Stars list in 2004 and the Southern California Super Lawyers list in 2005-2018.

Before joining Irell & Manella LLP, Richard served as an extern for the Hon. Ruth Bader Ginsburg, then a judge of the U.S. Court of Appeals for the D.C. Circuit. During law school, Richard served on the editorial board of the UCLA Law Review and published a comment entitled, "The Validity and Propriety of Contingent Fee Controls," 37 U.C.L.A. L. Rev. 949 (1990).