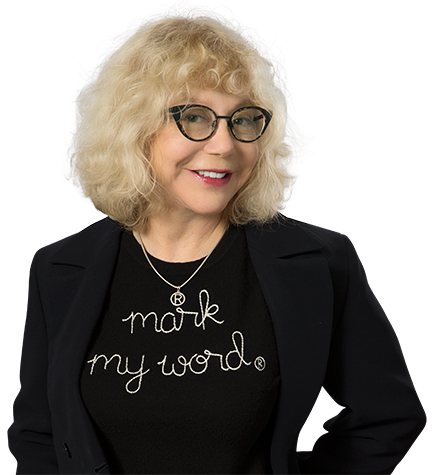 Jane Shay Wald chairs the firm’s Trademark practice group. Her intellectual property practice focuses on trademark, unfair competition, false advertising and copyright. Jane counsels clients on acquiring and maintaining U.S. and foreign rights and on potential and pending infringement problems. She also provides counsel in regard to titles, names, logos and configuration and prosecutes trademark applications in the U.S. Patent and Trademark Office. She litigates before the Trademark Trial and Appeal Board and the federal courts.

Since 2013, WTR 1000 – The World’s Leading Trademark Professionals has ranked the “formidable” and “rock star” Jane among the best trademark attorneys in California for “enforcement and litigation” and “prosecution and strategy.” Her brand protection practice is described as “a potent cocktail of trademark, false advertising and unfair competition” in the 2016 guide. Previous guides recognize Jane for her “dexterous handling of a diverse range of trademark assignments, including complex licensing arrangements” and for being “a wonderful lawyer­—just incredibly smart and thoughtful.”

Jane’s featured commentary and coverage include: