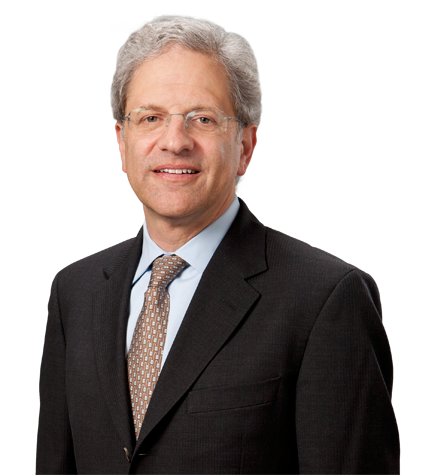 Bruce Wessel has extensive litigation experience, including more than 25 trials in state and federal courts and before U.S. and international arbitration tribunals. Bruce was a member of the successful trial team for the defendant in a breach of fiduciary duty class action, tried in Los Angeles County Superior Court, named one of the top 20 defense verdicts for 2016 by the Daily Journal. His trials and arbitrations also include matters for plaintiffs and claimants where he has obtained favorable rulings for individuals and companies.

Prior to law school, Bruce ran two successful congressional campaigns and worked in the U.S. House of Representatives and in the State of Connecticut legislature. As a lawyer, he has represented elected officials in redistricting litigation and has handled constitutional challenges to state statutes and ballot measures. He was counsel for the California State Senate in a three-judge district court proceeding Cano v. Davis, 211 F. Supp. 2d 1208 (C.D. Cal. 2002).

Bruce serves on two firm committees that oversee retirement plan assets. He has also served as an appointed member of the Pension Advisory Committee for the City of Santa Monica.