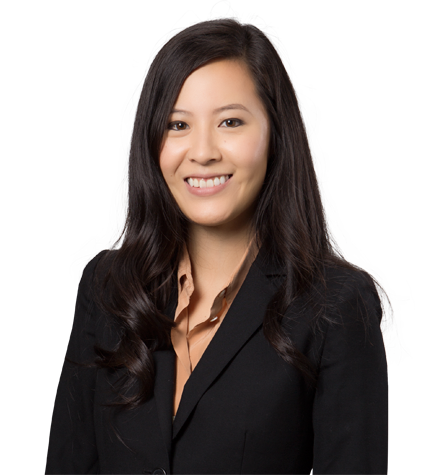 Elizabeth Tuan’s practice focuses primarily on patent litigation in a wide range of industries, including biotechnology and medical devices. Recently, she represented a cancer immunotherapy company, the exclusive licensee of a patent claiming a novel cancer treatment, in pursuing infringement of the patent. The litigation ended in a favorable settlement.

Elizabeth’s practice also includes representing clients in post-grant proceedings challenging the validity of issued patents before the U.S. Patent and Trademark Office (USPTO). Most recently, she represented a patent owner in an inter partes review and successfully secured a final written decision rejecting each of the petitioner’s validity challenges in that proceeding.

Additionally, Elizabeth maintains an active pro bono practice. Most recently, she successfully argued on behalf of pro bono clients in front of the California Court of Appeal, which affirmed the decision of the trial court denying a petition to compel arbitration; the case settled successfully. Elizabeth is also a member of the firm’s Hiring, Diversity and Summer Committees.

While in law school, Elizabeth served as a legal extern to the Hon. Deborah J. Saltzman of the United States Bankruptcy Court for the Central District of California.

Elizabeth is conversant in Mandarin Chinese.