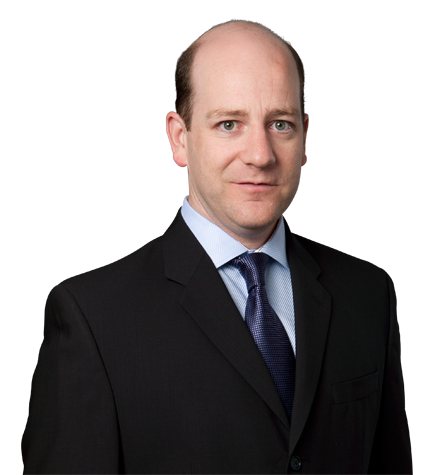 Ben Hattenbach’s practice is focused on intellectual property litigation and counseling, with a particular emphasis on the trial of complex patent infringement matters. He has served as a member of the firm's Executive Committee for more than a decade, and is vice chair of the Litigation practice.

For nine years, the Daily Journal has named Ben one of the top 75 intellectual property litigators in California. He was recognized by The American Lawyer as a “Litigator of the Week” in 2021, and by Best Lawyers as the Los Angeles Technology Law “Lawyer of the Year” for 2022. He has been described as “an exceptionally talented patent litigator who fully dedicates himself to his clients,” “fantastically smart” and “super-bright, creative and tenacious” (Chambers USA), “amazing” (The Legal 500), and “a tactically clever lawyer who thinks 15 moves ahead” (IAM 1000). While representing patent holders he has obtained more than five billion dollars in verdicts and settlements, including the second largest patent infringement jury verdict in history. In addition, on multiple occasions he has represented patent litigation defendants who succeeded in turning the tables and recovering hundreds of millions of dollars from the plaintiffs that had sued them.

Ben represents clients of all sizes in intellectual property-related disputes before federal and state courts, as well as the U.S. International Trade Commission and arbitration panels. A registered patent attorney, he also regularly litigates contested proceedings, such as inter partes reviews, before the U.S. Patent and Trademark Office. On the transactional and counseling side, Ben provides strategic guidance regarding patent portfolio management, licensing and acquisitions. In his spare time, Ben bicycles over 5,000 miles a year and is an internationally published landscape photographer who enjoys exploring remote wilderness areas.

Ben frequently speaks and writes about patent law and practice. His publications include: