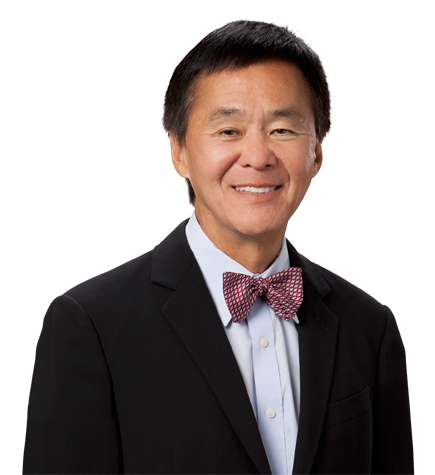 Morgan Chu was named The Outstanding Intellectual Property Lawyer in the United States in the first Chambers USA Awards for Excellence, 2006. Chambers USA has described Morgan as “beyond doubt the most gifted trial lawyer in the USA” who “delivers staggering results for clients.”

Morgan was co-managing partner of the firm for a maximum two terms from 1997 to 2003 and is presently chair of the Litigation group.

Morgan joined Irell & Manella LLP as an associate in 1977 and became a partner in 1982.

Morgan was lead trial counsel in some of the world’s largest—and, in some cases, precedent-setting—verdicts, judgments and settlements, resulting in actual payments totaling over $5 billion, including:

Professional Activities and Other Awards